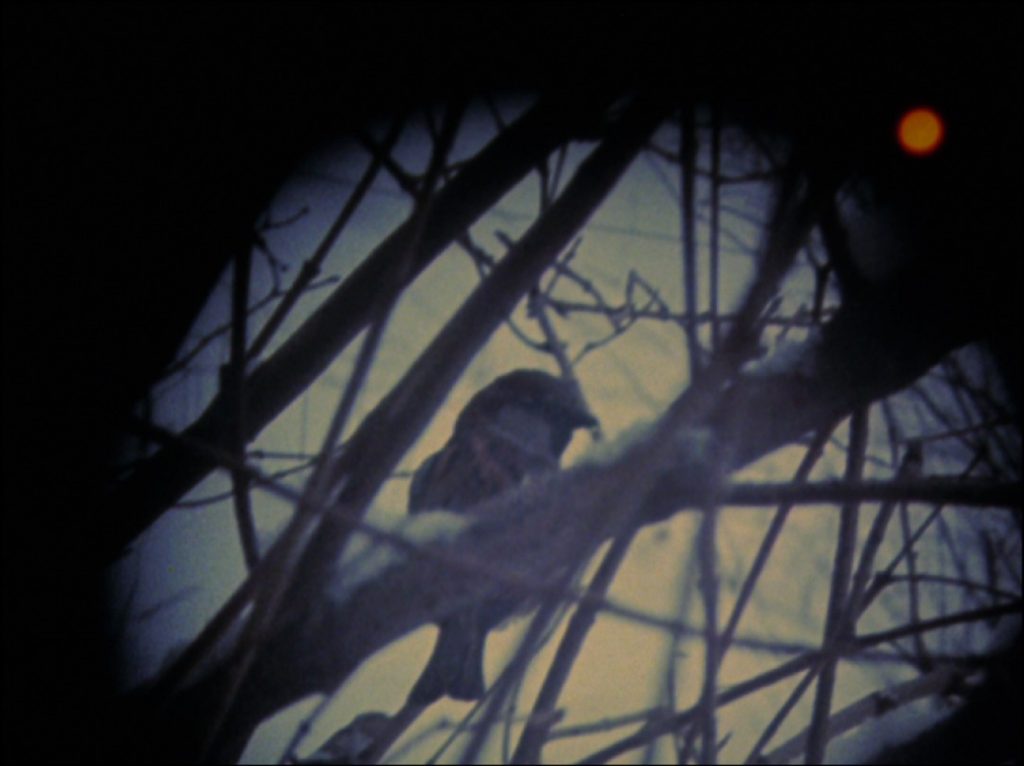 [dropcap style=”font-size: 52px; color:#EFD77D;”]O[/dropcap]n the heels of the CFMDC’s 5 dvd release of the complete films of Joyce Wieland, WNDX is pleased to present a selection Wieland’s films in Winnipeg. Emerging as one of the most influential Canadian artists of her time during the 1960s, Wieland’s influence continues to strengthen today. Her unique plays on the personal and political, with tones equally critical and humorous, continue to resonate with artists and audiences around the world. Making film and other visual art in a time when a re-evaluation of political ideals as well as formal ones were foremost in the minds of many, Wieland found a voice that was her own, springing from strong feelings around nationhood and female identity. Here is a sample of her work spanning her filmmaking career: powerful, celebratory, feminist, humorous, explosive, ideologically and structurally investigative, and Canadian.

Spanning the larger part of Wieland’s filmmaking career, this program presents the diversity of her practice, while showcasing her ongoing interests in the political, the female, personal identity, and formal exploration. The relationships between these elements are here collided and mingled, often inseparably. As an example we present Barbara’ Blindness, a film that explores through found footage the ridiculousness of cultural expectations around both female identity and vision in general by intercutting a gentle story of a young girl’s recovery from blindness with footage from documentaries and horror films. Birds at Sunrise presents, over 20 years later, some of the same imagery (flowers), which was offered up for ridicule in the former film, as a wonder, part of a mystery of nature and culture whose meaning can only be longed for from a distance. These relationships are not dichotomies, however, as within each of Wieland’s works cut-and-dry declarations do not exist. Each image generates its own relationship, and rather than delineating definitions, Wieland extracts the confusion, complexity, and connectedness of seemingly disparate concerns. Masterfully light and serious, the beauty of these works is that they continue to tease from us a multiplicity of responses.